XTRA SHINEY  #1 daughter of XTRA LOAD, Shiny has proven to be included on this page, first production produced MULTI CHAMPION HAZMAT & his brother FIREPOWER sired by RUGER on FIRE, (brother to A1)  second kidding  MOOSE & Multi Champion SHINING COLORS by PRIMO, then STONE SOBER & SHINY PISTOL sired by A1....six kids all different sires ALL CHAMPIONS.............SHINEYS mother is a 50% Codi/PCI 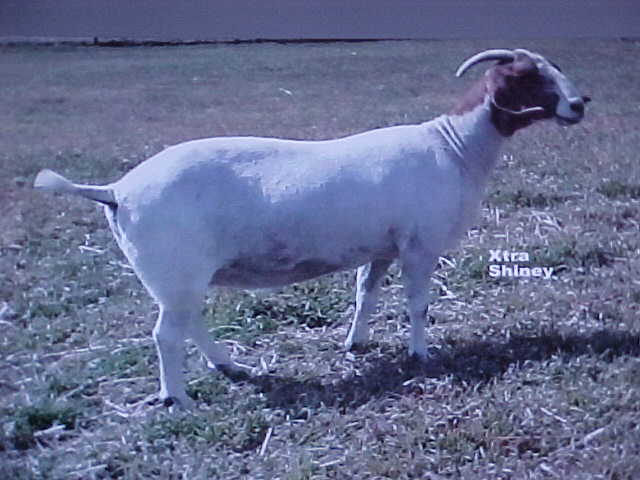 Ruby was Champion at FTW as a JR doe

and Austin the same year, she went on to

win many more and placing at 2 National shows, she is the mother of Ruby Tuesday , 2013  Texas Two Step & PowerBall & 2014 Cupcake and genetically  linked to bucks RING of FIRE  BUCK DYNASTY & A1, &
doe Gato Gorgeous.  RUBY has been a mega producer. 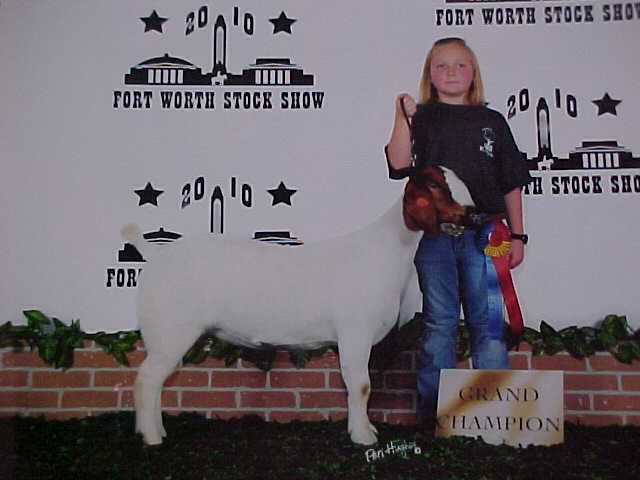 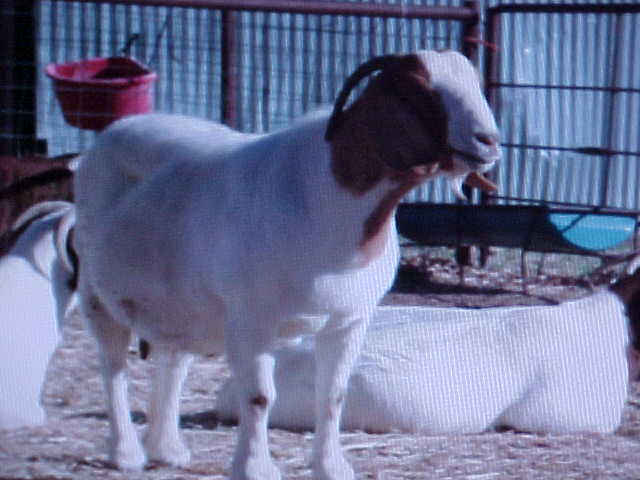 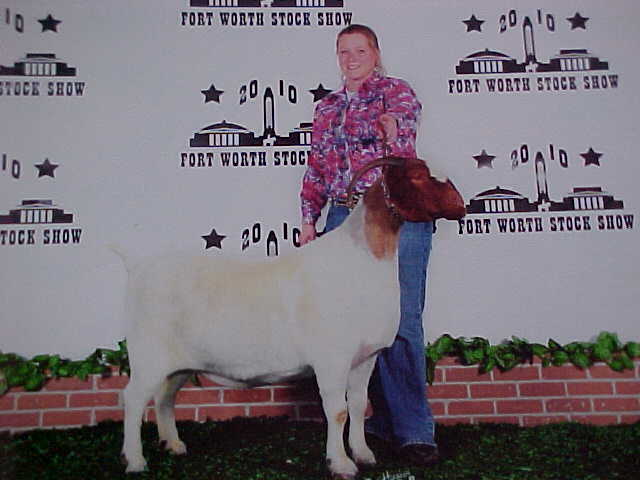